To win in Group A

Race, aim for the strongest in tuning
A serial 6-cylinder turbo engine sent out by Nissan of technology.
A rare name unit that produced numerous records and legends
It is RB 26 DETT

What is group A?

In 1981, FISA (International Automobile Sports Federation) which was a subordinate organization of the FIA ​​(International Automobile Federation) revised the regulations (FIA International Racing Rules, Annex J), which had been formed by the numbers 1 to 8 so far, It is one of simplified to A to F · N · T to eight alphabets. Group A belongs to department I (mass production car division) and corresponds to a large-scale mass production touring car of 4 seats.
More than 2 seats or more of vehicles produced more than 2,500 units (in 1993, before 5,000 units in the past) are subject to homologation (official recognition) during the 12 consecutive months. Also, as an improved certification (homologation) acquisition, 2,500 deformation options (VO) are required, and 500 sports evolution (ES) requires additional production of more than 500. These are evolution models or It is called a normal evolution model.
There is an expiration date for certification, and official approval becomes invalid seven years after the date of discontinuation of production. However, some manufacturers extend certification.
It took effect in 1982 and was adopted in the European Touring Car Championship, the World Touring Car Championship (only under the Group A regulations in 1987), at the World Rally Championship. In Japan it was adopted at the All Japan Touring Car Championship from 1985 to 1993.
However, as the burden on the manufacturer increased due to the necessity to mass-produce commercial base vehicles with powerful fighting power, in addition, due to the intensifying competition, the cost increased and the entrant was reduced, so that the group A regulation The race holding is practically complete. However, it still functions as a rule, and the group A rules also apply to official recognition conditions such as the World Rally Championship WR Car Super 2000 Super 1600 Group R and the World Touring Car Championship adopted TC 1 provision Have been used. Particularly on WRC, Group A vehicles can participate in the regulations, and as for WR cars as of 2017 the official recognition of base vehicles must be received as Group A. Also, group N derived from group A and categories called derivations exist in regional championships and continue to live as a definition of mass production touring cars in the race world. 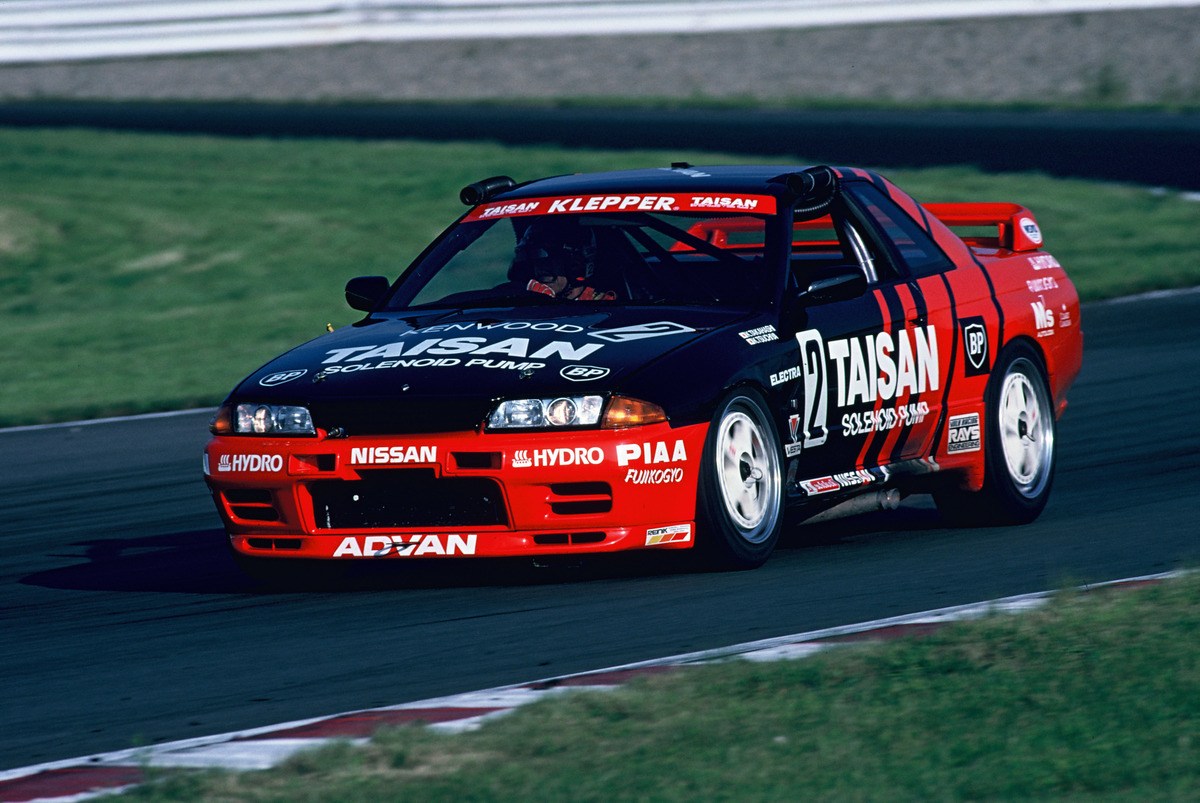 Skyline GT-R made in Nissan’s “R” to win the race
Development history has also been considered in line with Group A.
Why a 4 seater while it is a sports car?
You can see that the development history in the first place is different from general commercial cars
Aiming for the world’s road-going car, in making a car not ashamed of the name of the resurrected GT-R
Firstly, it was developed from the engine.
Then developed “RB 26 DETT” unit. 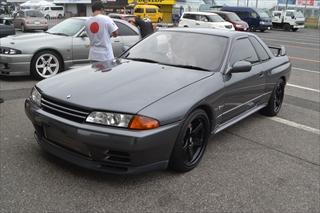 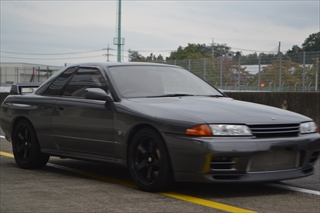 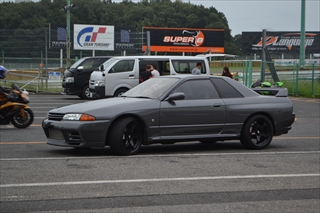 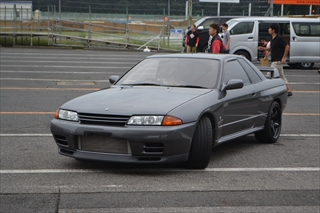 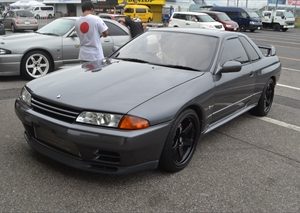 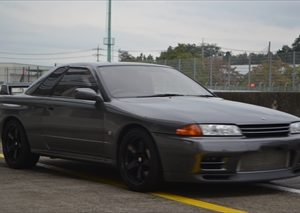 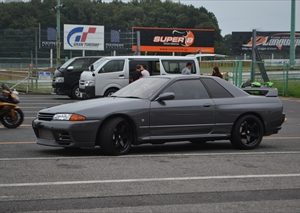 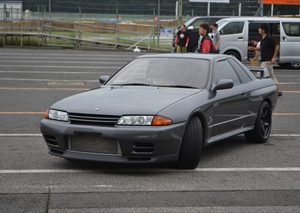 The R32 GT-R was introduced in 1989 and continued the very successful racing heritage of its famous GT-R predecessors with several championship titles. This car was built to fit Japanese Group A racing specifications and only hit the road, because the rules demanded its street homologation. So in reality, this is a race-car for the street that comes powered by a 2.6-liter inline-6 engine capable of 500+ hp and mated to one of the most intelligent all-wheel-drive systems ever developed. 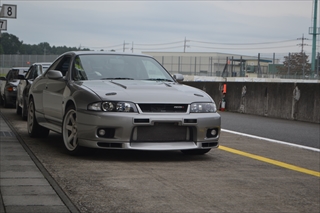 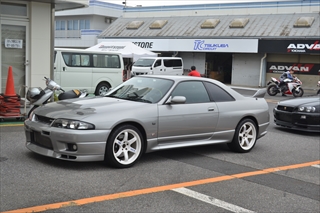 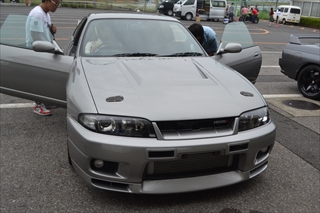 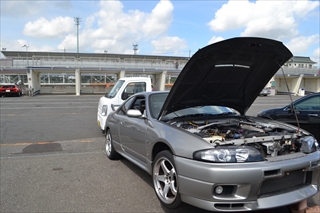 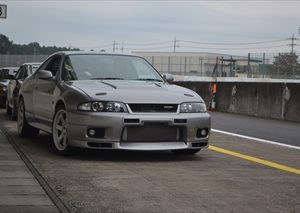 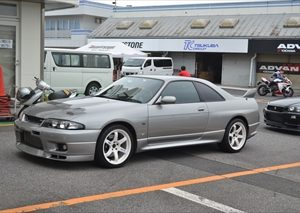 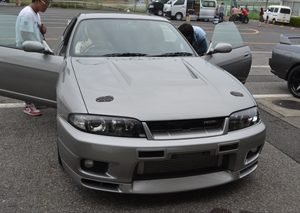 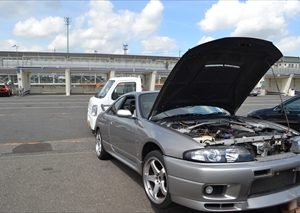 The R33 GT-R was introduced in 1995 as the successor to the legendary R32 Nissan Skyline GTR. The R33 shares most its important technical bits like the engine, all-wheel-drive, and all-wheel steering with its predecessor. It is a little larger than the R32 GT-R and weighs a little more, but mostly preserves the good traits of the older model or improves on them. 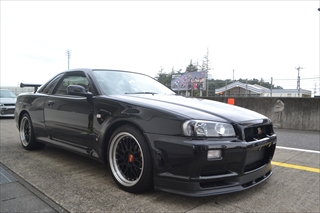 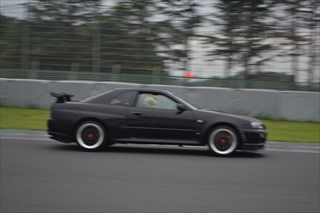 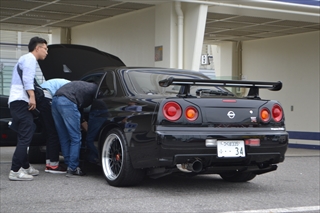 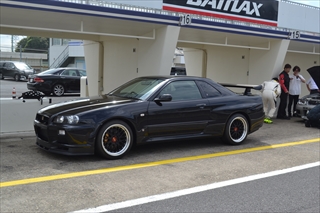 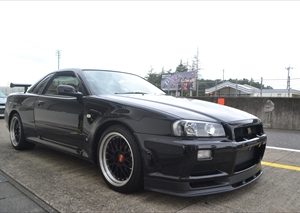 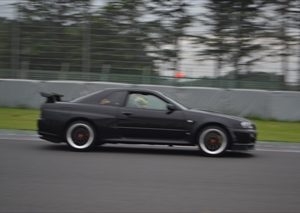 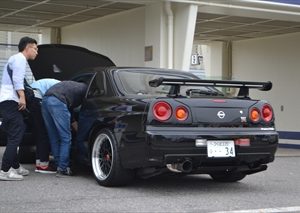 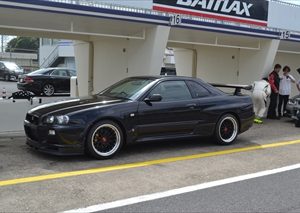 The R34 GT-R was introduced in January 1999 and bettered its predecessor’s performance in almost every department. Basically, the new car is built upon the improved technology of its predecessors. Since Nissan’s market research had found out that most people preferred the smaller R32’s nimbleness to the larger R33’s handling, the R34’s length was reduced by three inches to decrease its exterior dimensions and tune the R34’s handling more towards that of the R32. In correspondence with other technical improvements, the new R34 has thus become the best Skyline GT-R ever.