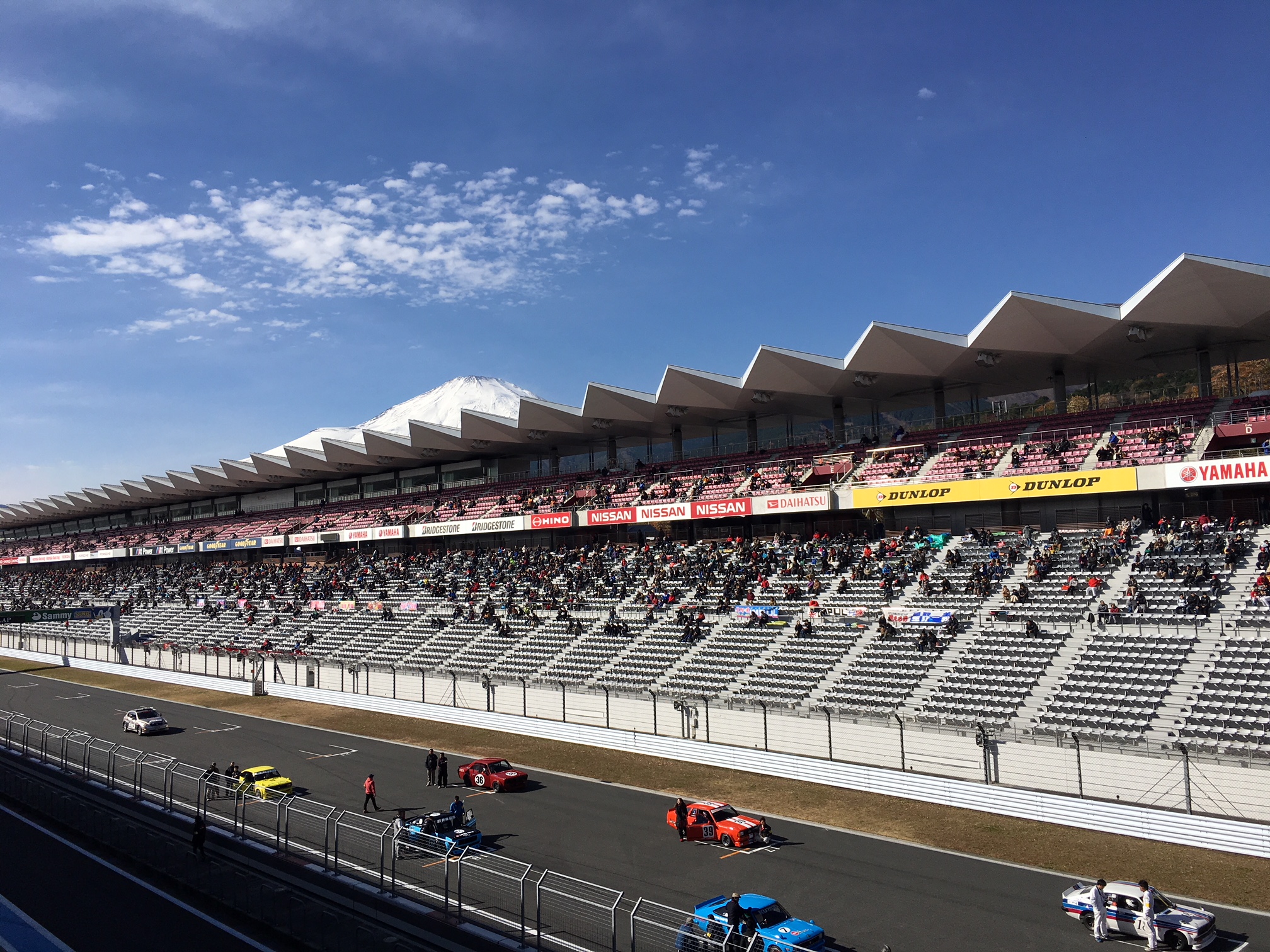 Every year since 1997, Fuji Speedway has been the venue for a weekend of motorsports and paddock action like no other – the Nismo Festival – an event that every Nissan fan should endeavour to get to at least once.

Given that this is a car festival, few would know that the Nismo Festival is actually separated into three segments. One side is packed full of stalls selling the coolest race memorabilia including R/C and model cars, clothes, magazines, wheels and random off-cuts from famous racing cars.
The festival is a mass gathering of all things Nismo, as you’d expect, but most major Japanese tuning houses are there displaying their wares too. OS Giken, Tomei, Bride, Fujitsubo, Endless, Project Mu, HKS, Yokohama and Rays all have their latest modification parts on display. 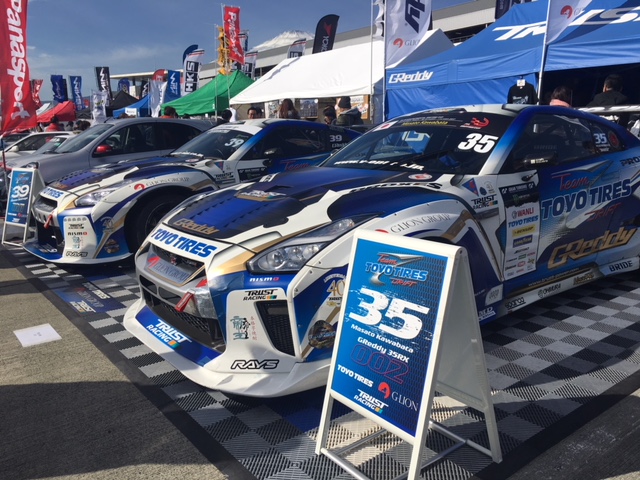 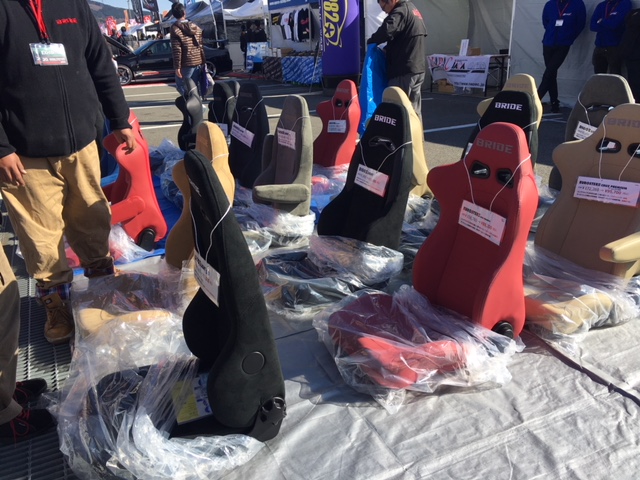 ith such a spectacle that breathes life into car legions of lovers every year, it’s little wonder that Nismo’s global fan base is growing so fast today. 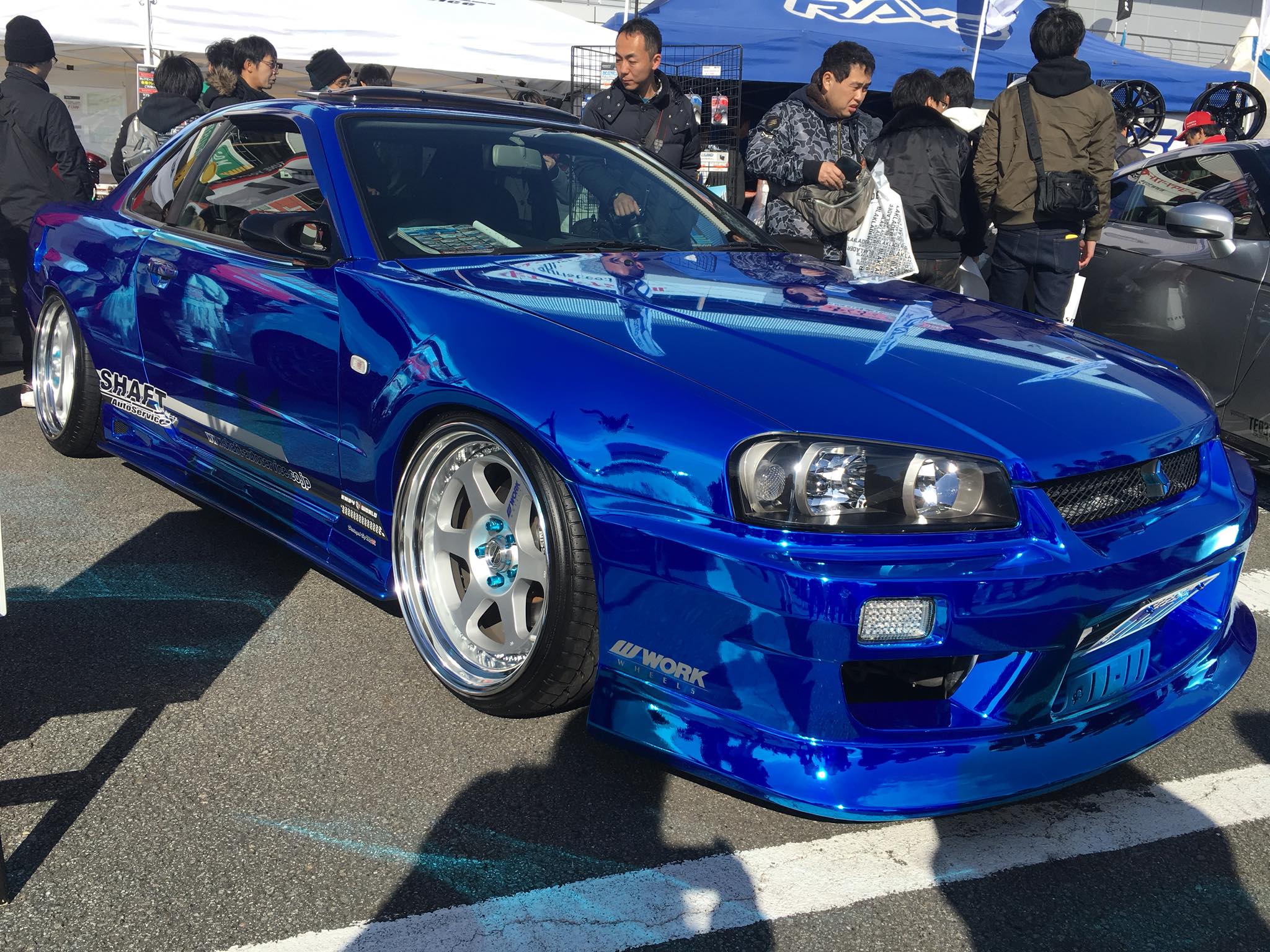 NISMO announced that they will re make GTR parts that had already discontinued.
There were discontinued parts that are under consideration of remaking. Some parts are already decided remaking as “Heritage Parts”.
I think this news is great for GTR lovers. GTR lovers will be able to get these parts in near future and can keep GTR in better conditions.
We talked to NISMO vice president about what we think for re-making and which parts are really needed. Also discussed about our vision. We are honored to have this opportunity like meeting many manufacturers and talk about business. 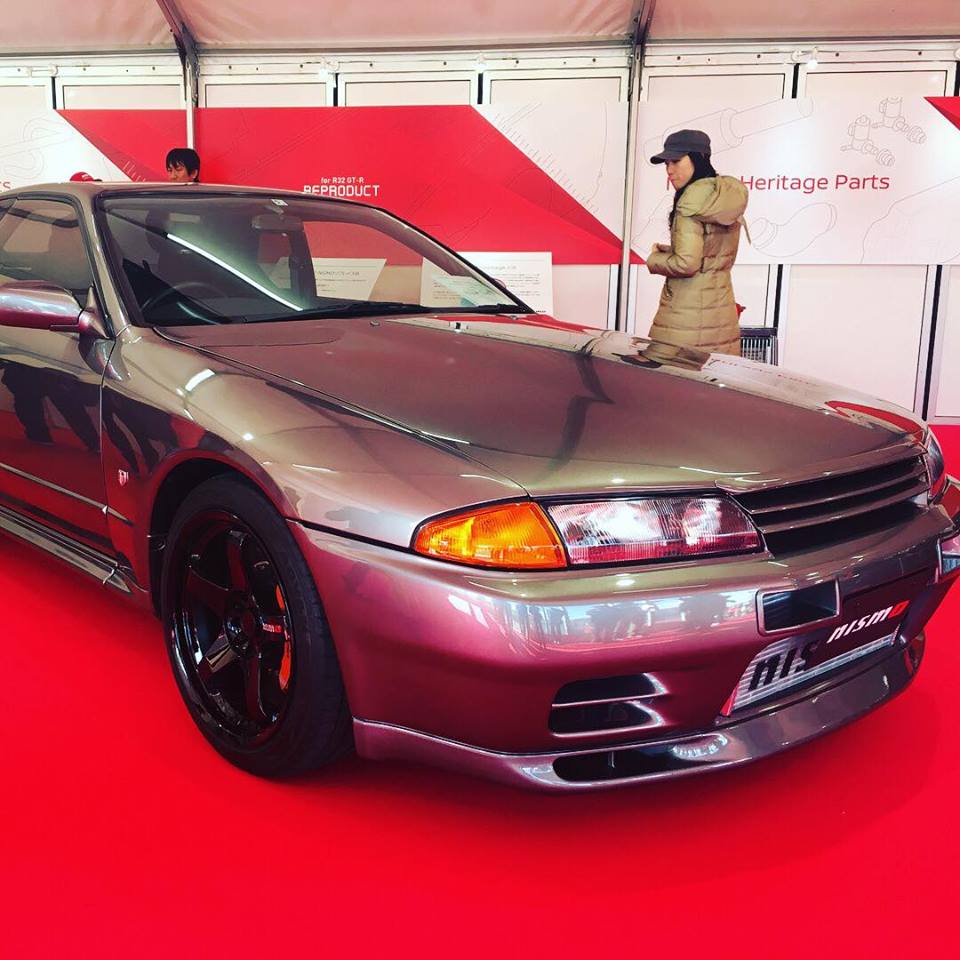 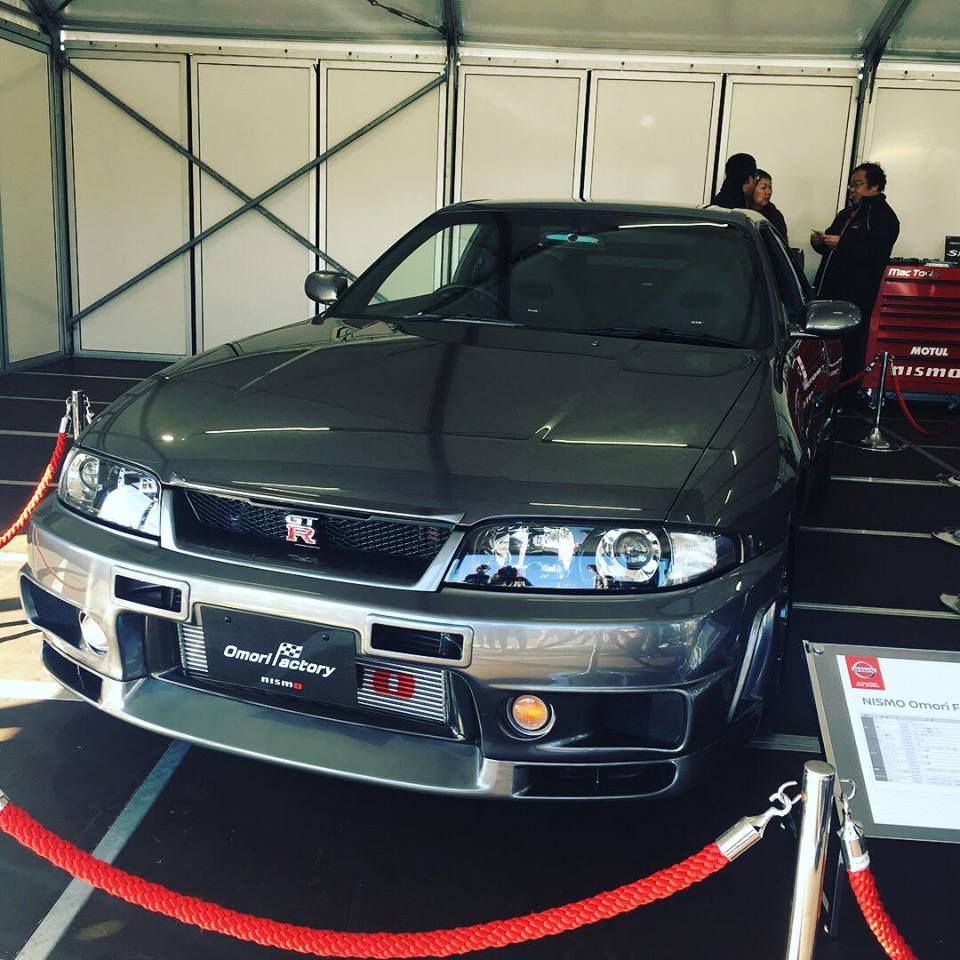 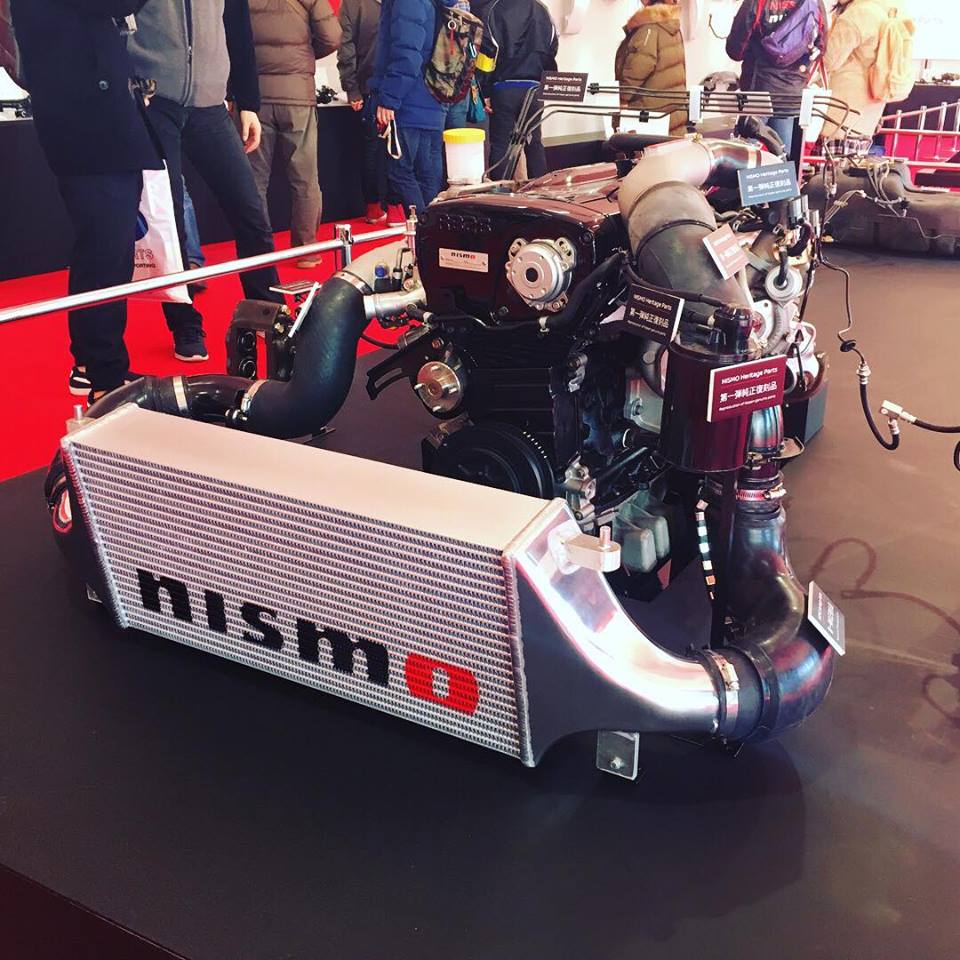 We hope GTR lovers and other lovers can keep to drive as long as possible. 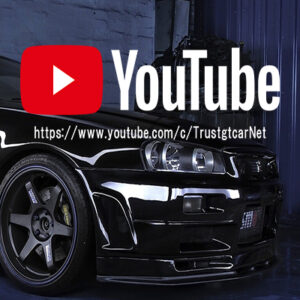